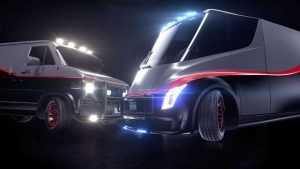 The French marque Bugatti is hard not to associate with speed. Ludicrous speeds, that is. The brand has made a name for itself by making cars with four-digit horsepower ratings and unimaginable top speeds. And these aren’t just on paper – a purpose-built Bugatti Chiron “Longtail”, which later officially became… [Read More]